Eduardo Brittingham was born in Laredo, Texas in 1954. Today Eduardo lives in Cape Town, South Africa as he wishes to be near his favorite things — animals and their bush. He hopes that being there is one more, even if small, positive force in the battle for the wellbeing and conservation of wildlife.

From an early age, his passion for wildlife was influenced by both his father, Edward Brittingham Sr. and grandfather, Octaviano Chito Longoria. The love of the wild was deeply rooted and instilled in his heart and passed down through the family’s generations.

Eduardo Brittingham has travelled all over beautiful and remote places worldwide where he has spent prolonged periods in various wildernesses, creating the affection for collecting wildlife art, that only the most truly gifted artists have captivated in their paintings and sculptures. His adventurous trips have allowed Eduardo to understand the raw beauty of nature, and the familiarity with plenty of animals in their unique environments.

Each and every one of the artists that Brittingham’s selects encompass rare talents that have been developed over the years from endless practice and hours in the wild studying and observing animals in their domain. Their unique styles and colors tell the story of Africa.

We hope one can appreciate the years that it may take to emulate nature’s finest, and what Brittingham’s considers to be the best of creation. 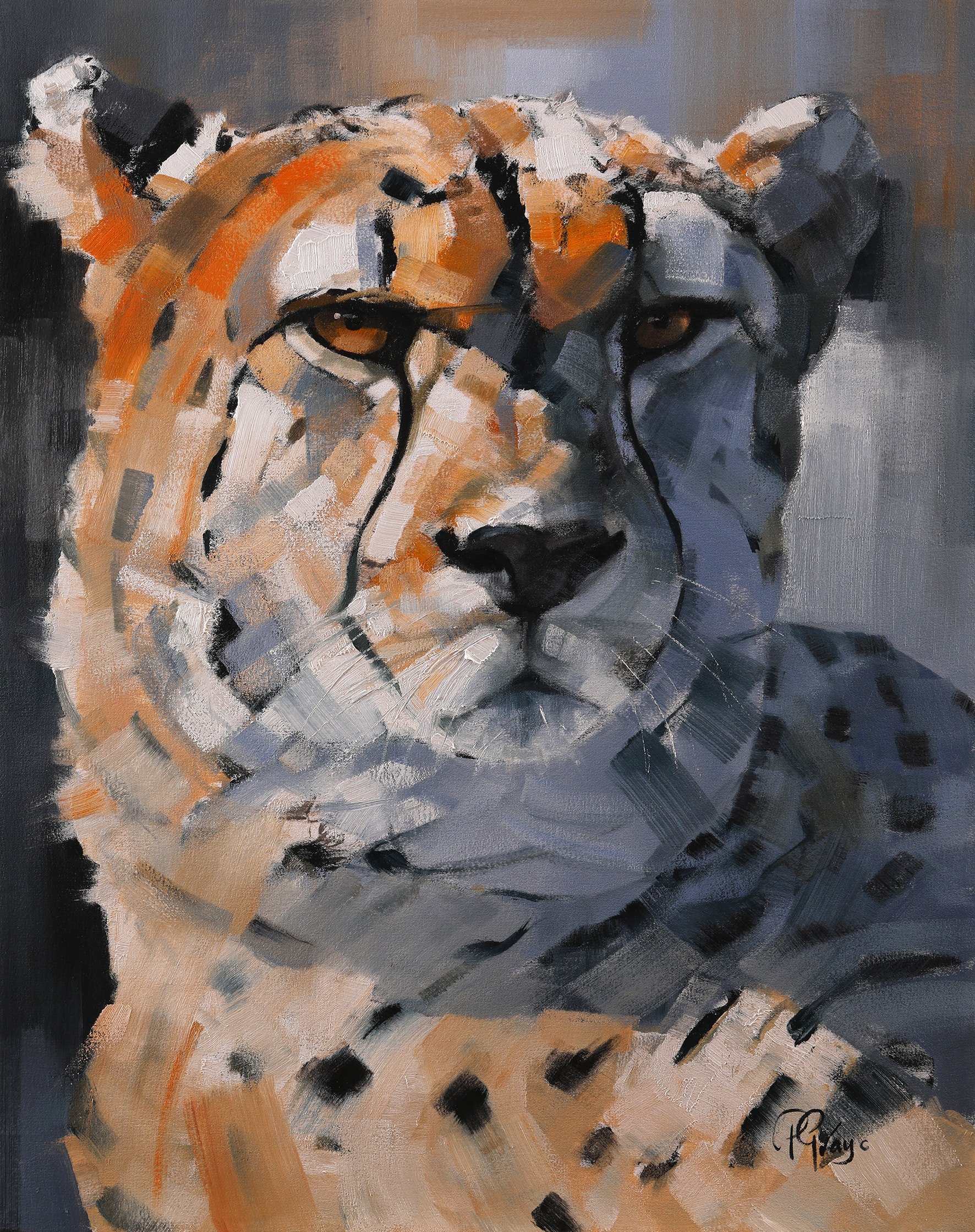 "The love of the wild was instilled in his heart and passed down through the family's generations."

If I have ever seen magic, it has been in Africa.”

Feel free to reach out to us through any of the methods below or visit us at our gallery.