Eduardo Brittingham Longoria, was born and raised in Laredo, TX in 1954. From an early age, his grandfather would take him on yearly trips to Africa throughout the summer, and so the love of the wild was instilled in his heart and passed down through the family’s generations. 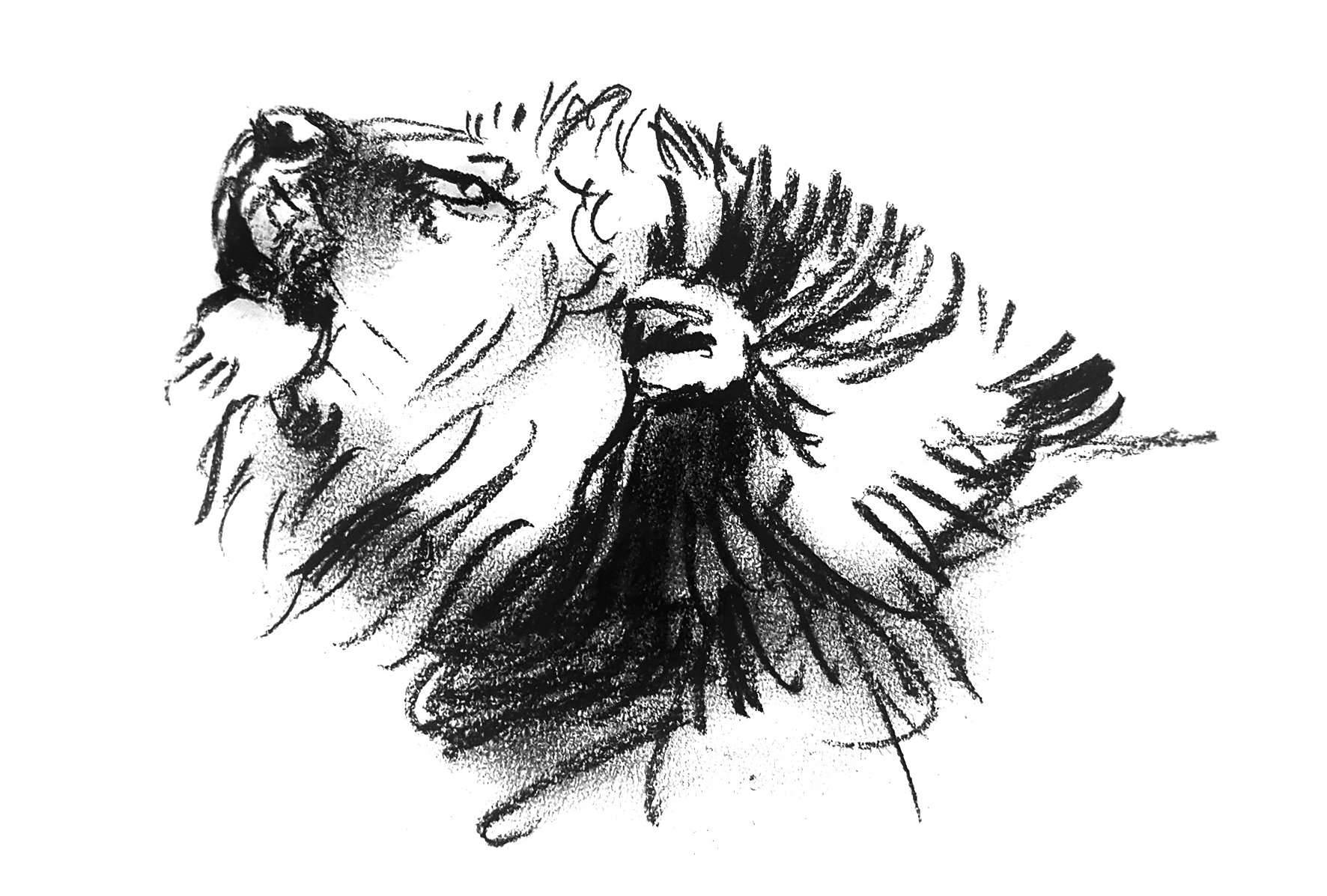 His grandfather, Octavio Chito Longoria, had such a strong passion for these animals, that he was one of the first to have brought over African wildlife and introduced them to the North American region on his private ranch in Mexico, located closely to the Texas boarder in the early 1900s. Most of the animals thrived in these territories, and still roam the region today, including giraffes, wildebeests, and zebras.

Eduardo has since then lived all over the world in California, Texas, Wyoming, Mexico, England and as of most recently resides in Cape Town, South Africa. Having these worldly experiences and encounters, where he has spent prolonged periods of time in various wildernesses, are what created the affection for collecting wildlife art, that only the most truly gifted artists have captivated in their paintings and sculptures.

Eduardo wishes to help enrich and bring awareness to these magnificent creatures, as their world is constantly changing and vanishing now more than ever. When admiring these artworks, a degree of joy and contentment are perceived in a way that we can not find in our civilized world.

The remarkable talent of the artists that Brittingham’s Gallery represents has been developed by having spent countless days studying these subjects in beautiful, remote, far away places. We hope you can appreciate the years that it can take to emulate nature’s finest, and what we consider the best of creation.